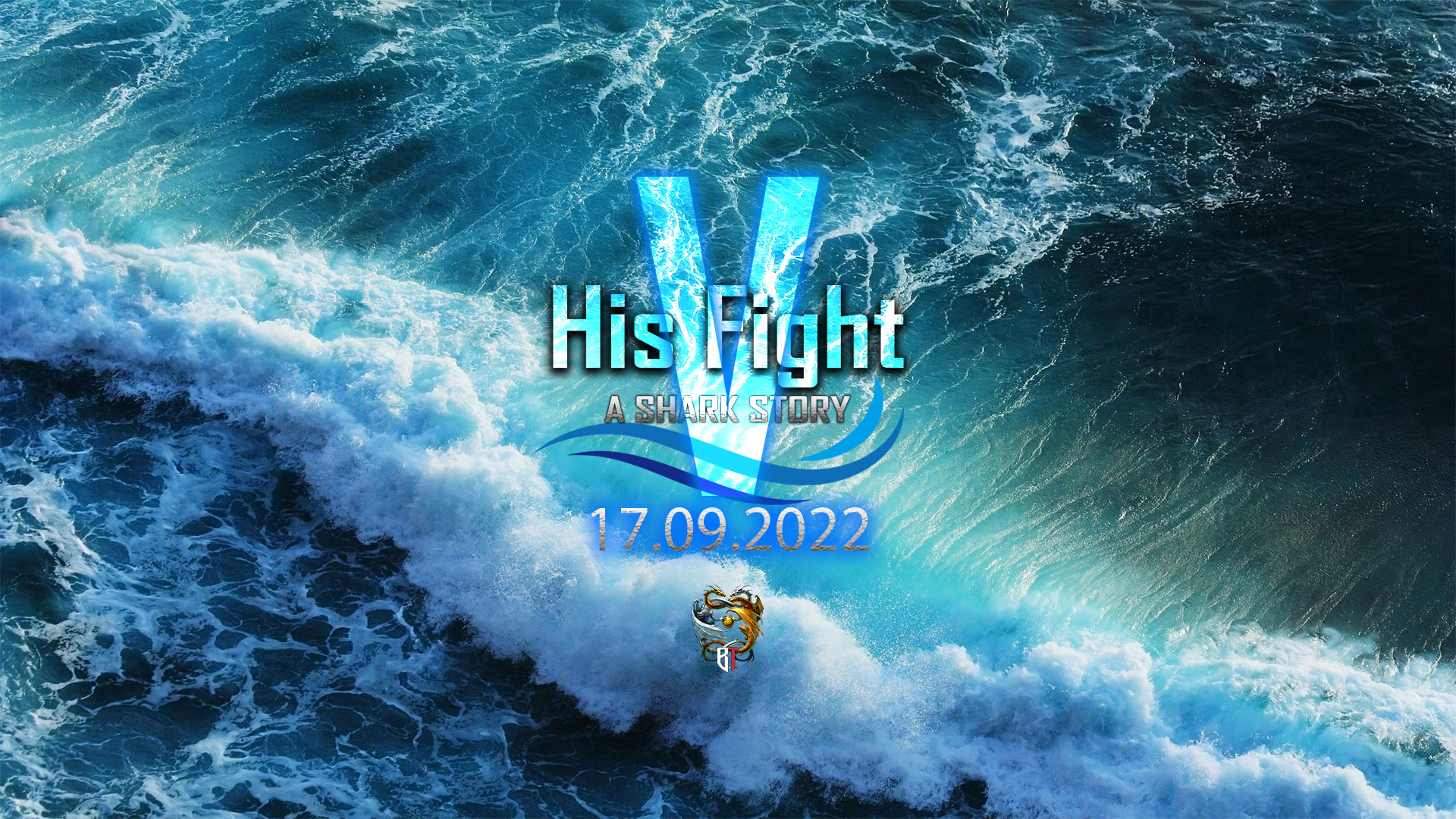 B.T. Music was founded in 2012 by B.T. and P.M. as a dance and electro-pop music lable.
Great songs followed that collaboration like Open The Club, Electrical and Blink.

2016 the band decided to change their style and become a symphonic metal music lable.
The first metal album „Blood of Temptation“ was a great piece of art.
2017 the most popular B.T. Album „Millenium“ has been released.
The most successful EP of all time is „Shark“ which been released in July 2019.

Shark was followed by the album „Apocalyptica“

,,I always try to do something new, something different than the previous album and I think I can make it.“ – B.T.